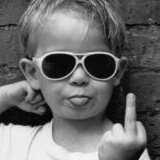 Was this guide helpful for you?