[switching] How to Switch 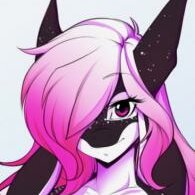